Paint marketing must be hard.

A few years ago, Benjamin Moore launched the Aura paint line, and featured 6 or 7 different variations of flowers made out of paint as part of their brand identity. It was pretty neat. 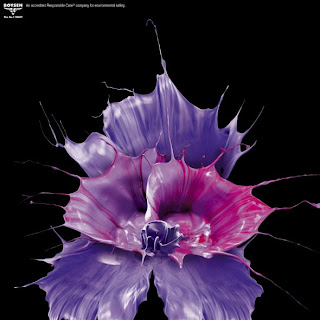 Recently, a company called Boysen, launched a similar campaign internationally, using an identical concept. The campaign is featured on Ads of the World

Really makes me wonder if Paint marketing is that hard?  The Boysen ads are up for (or have already won) some Cannes Lions 2009 awards for TBWA in the Philippines, but now I'm wondering if those guys should really get the kudos and awards, or should get slapped with a big fat trademark violation and Dwight Shrute-level shunning by the international agency creative world.  Probably neither.